You are here: Home » FIVE 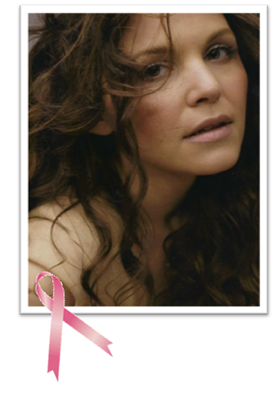 Reservation(s) required for all. Seating Limited.

On-line ticket sales will end at midnight on September 24th.
On the day of the event, any remaining tickets can be purchased at the door with cash.

Ginnifer Goodwin, born and raised in Memphis, Tennessee, is best known for her roles in HBO’s “Big Love” and ABC’s “Once Upon a Time.” Other credits include the animated film “Zootopia,” “Walk the Line,” “Mona Lisa Smile,” “Something Borrowed,” “He’s Just Not That Into You,” “A Single Man,” and “I am Somebody’s Child.”  She also appeared on stage in the plays “The Corn Is Green,” “Dead End,” and “Constellations.” She can presently be seen in the CBS All Access series “The Twilight Zone.” She will star in the upcoming Netflix anthology “Dolly Patton’s Heartstrings” and in CBS All Access’ “Why Women Kill.”

100% of proceeds from this event will be donated to the 2019 Komen Memphis Race for the Cure®. Of these funds, 75% stay in our community to support under-insured breast cancer patients and 25% benefits national research to cure breast cancer.